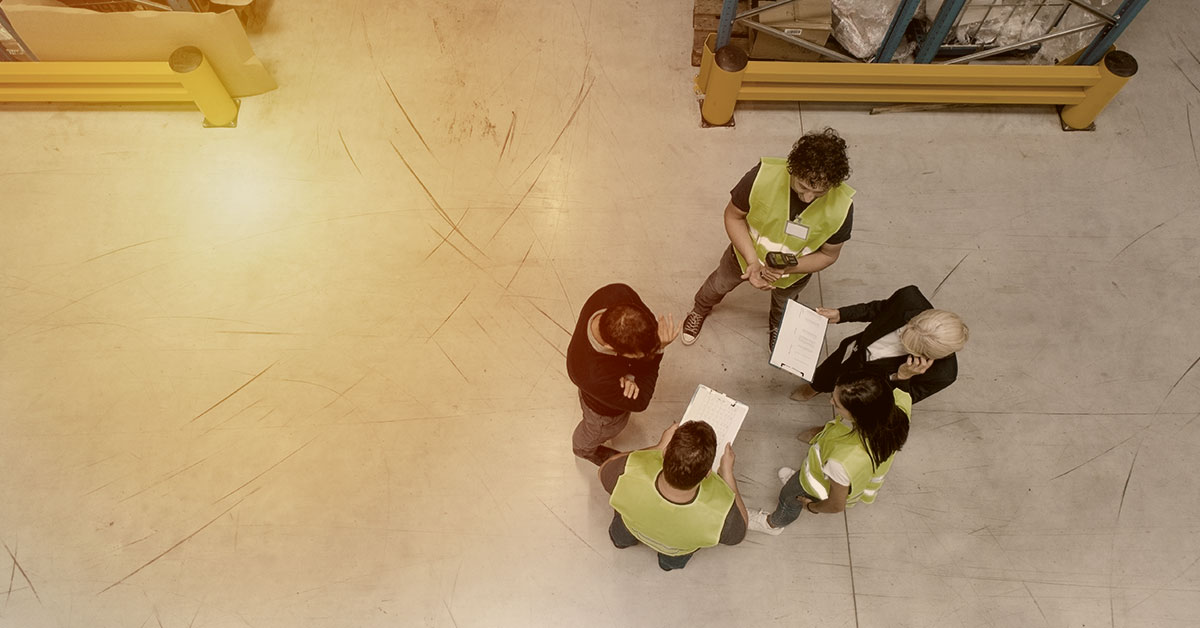 What is a cadence?

A cadence, as it applies to an operation, is the f​requency, format, and sequence​ that a manager meets with his/her team.

Once the tools are in place to capture the data and produce the desired reports and dashboards, the next step is to develop a cadence that leverages the tools.

An effective cadence will make the ​difference between the success and failure​ of the system.

We often say that the General Manager of a facility is the key variable in the success of the program. Why? because it’s the ​GM that establishes the cadence​ and makes sure that it is consistently followed.

An effective cadence should include ​daily, weekly and monthly components. But of the three, the daily cadence is the most powerful.

It should not take more than​ 5-10 minutes per day​ for the GM or Shift Manager.

It will require more time from the Supervisors in the beginning since they will be working with their teams to improve performance.

– Get the guide for managing a highly effective distribution team –

Here’s what a highly effective Daily Cadence consists of, in 4 steps:

When this process is followed daily, the simple adjustments are easily corrected and any challenging constraints that are preventing the goals from being achieved are quickly identified and brought up for discussion.

Stay tuned for what a GM’s weekly cadence looks like.

Are you finding that tryingto manage your largest expense, labor, is hard, costly, and difficult? There’s a better way to get full visibility into your labor. Find out 5 ways Easy Metrics has made labor management easy.