More Carrot, Less Stick; The Value of Pay for Performance 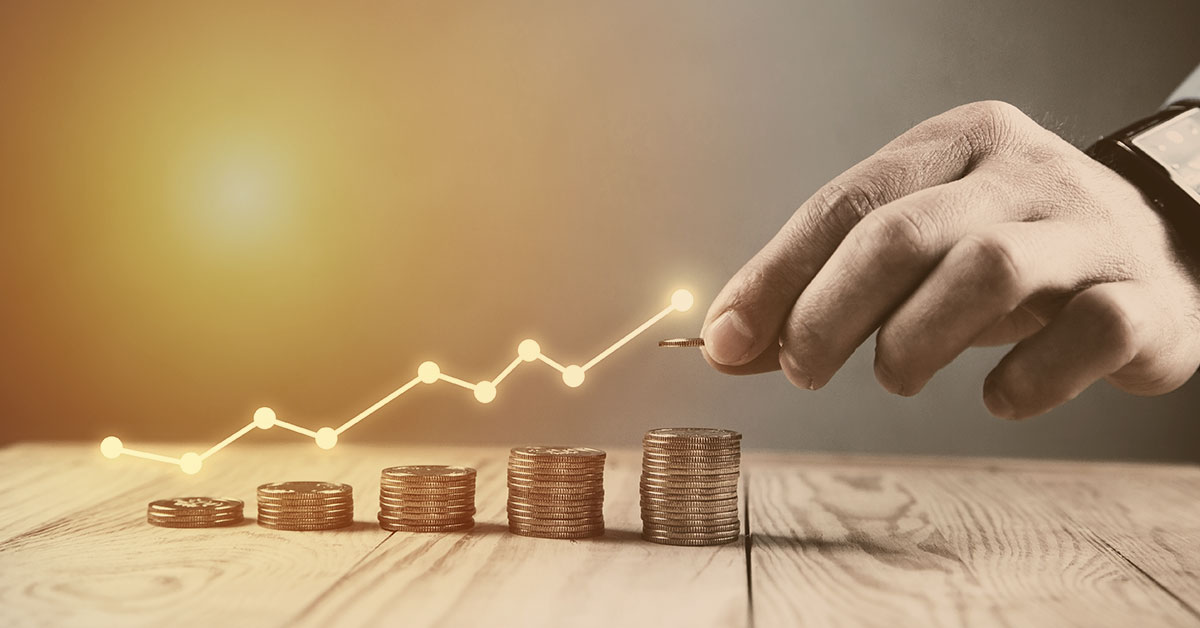 Your workers get bonuses, and you get increased productivity and retention. Everyone wins!

The labor market is tight, especially right now, which means it can be difficult to retain your existing operations staff, and recruit new teammates. If we break down the wants and needs of executives and workers, they have one thing in common – being motivated by success. The executives earn success through planning, creating strategy, and managing their teams well. The teammates become successful by executing on those plans. The best solution is one that benefits everyone. Pay for Performance (PFP) systems can do just that.

The Goal and The Plan

The goal of Pay for Performance is to improve productivity, monetize those gains, and share those gains with the team. If you have a process running at 80% efficiency, you want to get it up to 100% or higher.

In this job market especially, Pay for Performance helps reach goals that extend beyond operations and impact HR: increase employee engagement and decrease turnover. You want to not worry about having to hire a new worker for the fifth time this month; you want to have a reliable core team. These are simple goals in concept, but slightly more complicated in execution.

Over our years of experience, we’ve discovered that a well-designed PFP system can massively boost productivity and worker retention–but a poorly designed one can worsen it. Instead of encouraging workers to strive for new thresholds, a poorly designed system can demoralize them and reduce productivity. If the company doesn’t communicate the standards and results of the system, then the workers don’t know what to strive for.

If this was easy to implement, everyone would be doing it. So what does a good Pay for Performance system look like?

Start with your Performance Standards Structure

The next important structural trait is the lock-in period. How long must the employees maintain their increased productivity before a bonus is guaranteed? The three standard models for this are daily lock-in, weekly lock-in, and monthly lock-in. We recommend daily lock-in periods because it is both attainable for the employee, and has shown to be more effective for maintaining long term improvements, but the efficacy of each type of lock-in will vary based on the volume of your facilities. Choosing a lock-in period that isn’t well-suited to your workflow can demoralize your team instead of posing a rewarding challenge, so choose carefully.

When people think of gain sharing or incentive pay for operations teams, usually the first thing they think of is linear rewards structure. A linear reward is where the operator receives a bonus for every percentage point above the set standard. For example, John picks 80 items per day in the warehouse on average. His company uses a linear reward system, where every 1% productivity gained is rewarded with a 1% bonus. They use a daily lock-in system.

Today he picked 88 items, instead of his average 80. Under this system, he’d receive a 10% bonus due to his 10% increase in productivity. Sounds good, right? Unfortunately, while this kind of direct, one-to-one rewards system might be appealing, we’ve found that it actually does little to encourage increased effort or efficiency–and therefore productivity.

Let’s say John only picks 84 items the next day. Under a linear system, he’d still receive a 5% bonus, but the passive and constant design of the reward system would give him little incentive to push himself to meet or exceed the previous day’s effort because he still technically exceeded the standard. If this occurred under a weekly lock-in period, he would be rewarded for his average improvement–which would likely be around 6-7%.

Instead, consider a “stair-step” style of rewards structure, where a series of productivity benchmarks are tied to set bonuses for each given lock-in period (daily, weekly, monthly). Returning to our previous example, let’s say John’s facility has a stair-step PFP system in place with a daily lock-in period. For each 10% improvement, associates receive a 10% bonus, scaling up every 10% (i.e. a 20% improvement would be rewarded with a 20% bonus, and so on) rewarded on a daily performance basis. Under this system, John would receive the same bonus for his 88 item day, but receive nothing for the 84% day because he did not reach the 10% minimum improvement threshold. With a weekly lock-in, he’d have to maintain that improvement over the course of the week to qualify.

The stair-step system provides an incentive to continue putting in consistent effort on the following days. Having a fixed and standardized reward threshold gives employees a clear goal to strive for. This strategy has proven to be far more effective for our clients over the years than the alternatives.

Pay for Performance systems offer more than productivity gains, retention improvements, and cost savings. They also drive a positive change in your culture. If your entire company, from executives down to warehouse operators and production teams, are aligned on performance goals, company goals, and a desire to continuously improve, then you are suddenly looking at a harmonious, data-driven, and growth-oriented company culture. While improving company culture is rarely a primary driving force for PFP systems, it’s a result that we’ve seen dozens of times with our customers.

Incentivizing workforce productivity (and improving retention) are eternal, recurring business goals that Pay for Performance can help you achieve. That’s why Easy Metrics was built with everything you need to run a successful pay for performance program: