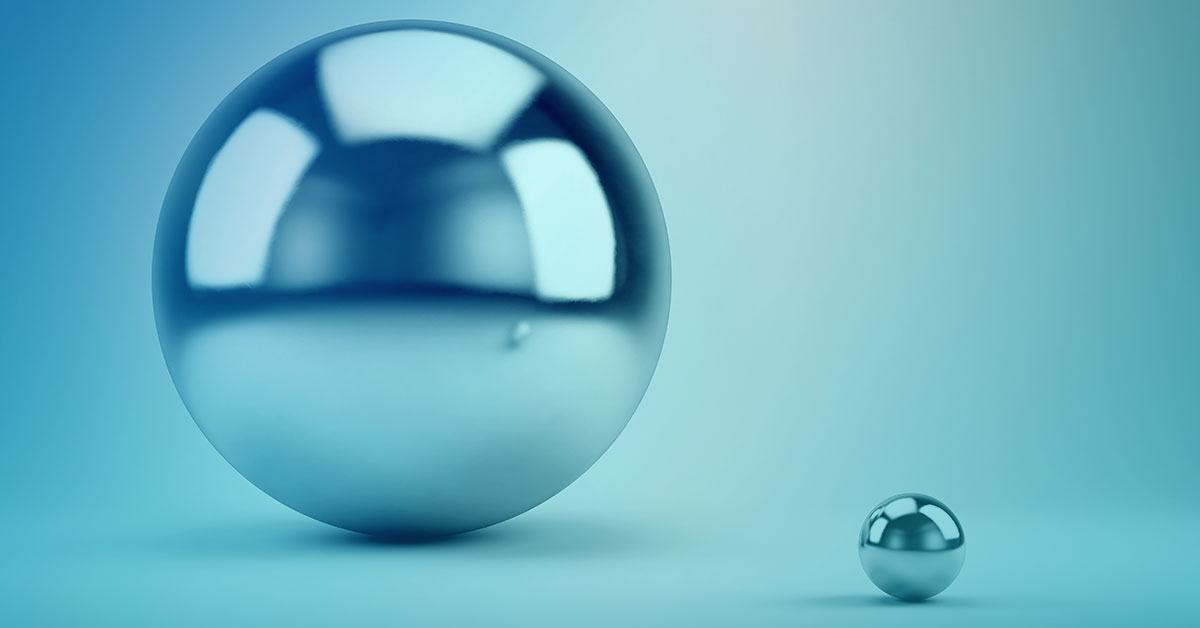 People often think that management and leadership are the same but they are not. A good manager can be a bad leader, and a good leader can be a bad manager. Simply put, management is making sure people are doing what they’re supposed to do. Leadership is that magical quality that makes people want to work for you. Leadership is that emotional energy that can inspire a group to accomplish things they thought impossible.

Elon Musk comes to mind as a leader with a strong vision who can inspire people to do the seemingly impossible. He has built both an electric car company and a rocket ship company, each valued in the tens of billions. However, is Elon a good manager? I have no personal experience with him, but from what I’ve read anecdotally, I would argue he is not. He appears to be inconsistent and a micromanager; however, his strong force of will and charisma keep his companies moving powerfully forward.

Tim Cook of Apple is an example of a great manager but weak leader. He has successfully managed Apple to record profitability, but the company has lost its status as an industry visionary since the passing of Steve Jobs. The cult of loyalty towards Apple has definitely diminished these last few years.

So what is the difference? Good leadership is rooted in passion. It is the intangible energy force that you can feel when a good leader walks into the room. A good leader cares for their employees and cares about the mission, and, through this passion, inspires everyone push hard to accomplish the impossible.

Good management is rooted in process. It is objective measurements of work flow and tasks, and then ensuring that said tasks are accomplished on time at the requisite quality level. There is a big push by tech companies for AI and robotics to replace a multitude of jobs. Yes, automation may replace many management positions, but automation will never replace good leaders.

The magic happens when you plug a good leader into good process. That leader provides the energy and passion to supercharge the organization, and good process brings maximum efficiency to the work flow. Apple was a great example of this. Steve Jobs was the visionary leader that inspired a cult-like loyalty in both employees and customers, and Tim Cook is the brilliant manager that made it happen with incredible efficiency.

Strive to be Both a Good Leader and a Good Manager

So how do you apply this general analysis to your job or company? First, aspire to be both a good leader and a good manager.

Park the Ego at the Door

It took me a long time to realize how detrimental the ego is. Too many in leadership positions think everything is about them. Move beyond yourself and focus on the goals of the organization. If you care only about yourself, those that work for you will see that and may even undermine you.

Aspire to be respected as a person, not for your position or title

Too many managers wear their titles as a badge of honor, demanding respect for their position and not their actions. When I was in the military, I saw this frequently. Many officers would scream and holler and demand respect for their rank. A good leader is respected for who they are as a person, not for their uniform or title.

“Do as I say not as I do” does not work. Nothing will destroy your credibility as a leader more than being duplicitous. You should live up to or exceed the expectations you have of those who work for you. Seek to inspire through your actions and deeds and not through your rhetoric.

Be Fair and Objective

This one is where good management of process can really help. With well-defined and measured process, you will have good objective data to hold employees accountable. Nothing can mess with your credibility and hurt morale more than reprimanding an employee(s) on erroneous data. As an example, in one of my previous businesses we managed large cross docking operations for a large retailer. The retailer measured productivity based on cases per hour (CPH). The problem was CPH was a rather inconsistent metric. When we were cross docking tennis shoes, CPH easily hit over 200. But when we where cross docking BBQ’s, CPH was under 50. So the company awarded the employees with a pizza party the day after they processed the tennis shoes because “productivity” was so high. But the next day when they had the BBQ’s and thus low numbers, upper management was angry and told the employees they would never have a pizza party again. With objective labor standard measurements, management would have seen that the productivity levels for both days were about the same, instead of reacting to bad information and seriously hurting their credibility.

Praise in Public and Counsel in Private

No one likes to be called out in front of everyone for something they did wrong. This does not motivate and actually creates resentment. One of the core principles we learned in our leadership classes at the Naval Academy is to praise in public and reprimand in private. This is why you always have public awards ceremonies in the military, but counseling is done behind closed doors. We have had great success with the technique of using the morning meeting to call out the top performers from the previous day and thank them for their efforts (assuming you have objective process data to hold them accountable to). For poor performers, pull them aside and privately walk through and counsel them on their performance. This is significantly more motivational to the under-performer than embarrassing them in front of their teammates.

Leadership is both an art and a science, while management is mainly a science. Aspire to be a good leader. It will take you far in life and create loyalty amongst your employees, peers, and superiors.