6 Rules of Pay for Performance for Maximum Employee Engagement 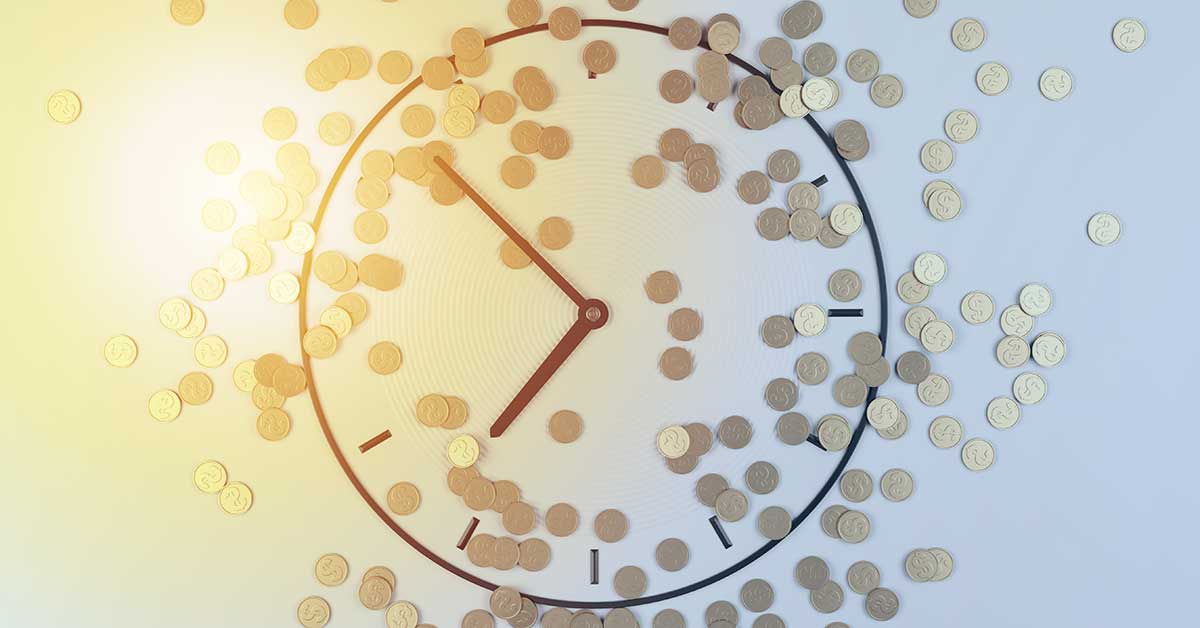 Pay for Performance (PFP, incentive pay, performance bonuses, etc.) is one of the most powerful productivity tools a company can deploy. For process oriented work (labor) there is nothing out there to maximize human potential like a well-designed pay for performance program. Since 1997 I have been designing these programs, and I’m still amazed by the levels of productivity that can be achieved with them. But perhaps the most surprising thing about pay for performance is who turn out to be the rock stars. Many times they are the shy ones who once hid behind the scenes. Then pay for performance brings them out; it’s incredible.

If you’re wondering how to create a stellar incentive pay program for your labor-intensive operation, there are a few rules that if you follow, will yield great results.  Here they are.

Rule #1: It must be self-funded

One fundamental rule for a successful PFP program is that it has to help the company lower their overall costs. Often, I have seen companies implement bonus programs that actually increase costs. Once the CFO discovers this the performance based pay program is cancelled, which leads to a bunch of disgruntled employees.

How is it possible to self-fund a pay for performance program? By cranking productivity. We’ll get to that in a moment.

Rule #2: Align the goals of the worker/company

Is the goal to lower your per unit cost of production? Minimize downtime? How important are safety and quality? All of these factors should be taken into consideration when designing your program. Whatever your company goals, they need to be the worker’s goals too.

Rule #3: Let nothing be subjective

Fairness is hugely important in this process, and so every standard by which the worker is measured has to be objective. The data must be clear, visible, and objective. Employee buy-in to your pay for performance program relies on clear and consistent data.

Rule #4: Mine your data to find your baseline cost

Understand the employee cost to perform each process. A single operation will typically have dozens, even hundreds of processes. The goal is to slice and dice them to discover the labor cost of each. Ask: What direct impact does the employee have on those processes? You can do this by quantifying all employee activity and then dividing that into employee labor cost to determine unit pricing per process. Now you have a baseline cost to measure against.

Rule #5: Set your goals against your baseline

Set goals to reduce that baseline cost. If your cost per unit is $1.00 and your workers, through focused effort, can reduce that cost to $0.80 per unit, would you be willing to give them a bonus of $0.05 per unit? Your net cost would now be $0.85 per unit, a savings of $0.15 and employees receive a 5% bonus on their base pay. Everyone should end up happy; make the numbers fair for everyone.

There are other factors besides baseline cost, and those include safety, indirect time, quality, and more. Whatever is important to you should be measured and worked into the pay for performance program. There is a great example of this below.

Let’s look at a real-world example of how pay for performance was implemented for one of our customers:

There were 3 key factors we focused on:

The direct labor cost per container of freight transloaded.

The total cube on the outbound container.  They wanted the highest cube possible which required talented loaders. That talent would be a similar skill set to someone who knows how to pack a car trunk with a lot of luggage.

The cost of re-work, quality control, clean up, and supervisors.

When we first implemented the incentive program we focused solely on direct labor costs. With that approach, we dropped the direct labor cost from $237 per container down to $150 very quickly. Because of the program, employees were more engaged in what they were doing, so load quality actually improved.

Incentivize Carefully – Dealing with a Scam

However, since we were not focusing on non-bill costs, and incentivizing only on direct labor, non-bills increased from $25 per container to over $55 per container which ate into any program profits. How did this happen? Because employees were gaming the system. We incentivized productivity while in production, but when employees were doing cleanup and other “non-bill” work, they were paid an hourly flat rate. They quickly learned how to cheat the system by claiming more hours to their non-bill time (flat rate) to make the time spent on production work look more efficient and hence earn higher rates. As a result, non-bill time exploded.

In response, we adjusted the incentive program for the supervisors, giving them bonuses from savings on containers that cost less than $25 (the baseline cost) in non-bills. Within a few weeks, non bills went down to $15 per container and direct labor costs reduced to $90-95 making it a highly profitable operation, and highly effective pay for performance program.

Quality – pay them for it

The final tweak was to incorporate load quality into the program penalizing employees for poor load-out percentages. Incentivizing workers for loading the containers with minimum empty space, measured in cubic meters, resulted in higher quality load-outs.

That facility (out of six) went from being in last place for both productivity and quality to first place within six months. They ended up saving $87 per container for 20,000 containers per year, which totals $1,740,000 in savings. Employee retention skyrocketed, they were bonused $600,000, their pay increased, and our customer reduced their labor costs. The executives at this major retailer were pleasantly shocked that their lowest performing facility became their best facility. Everyone was happy, including the employees. Pay for performance just works.